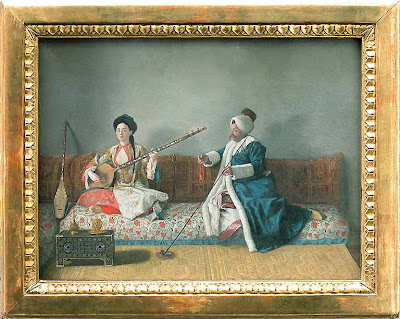 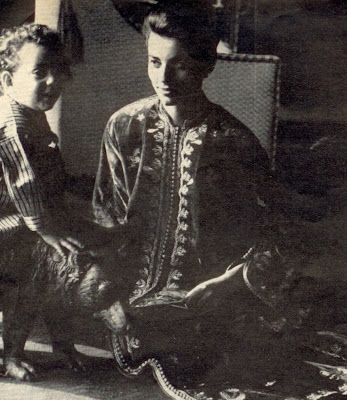 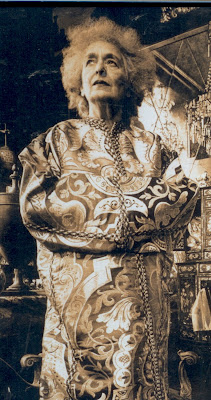 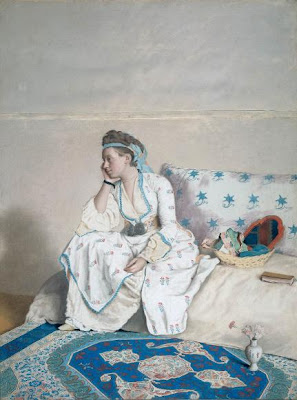 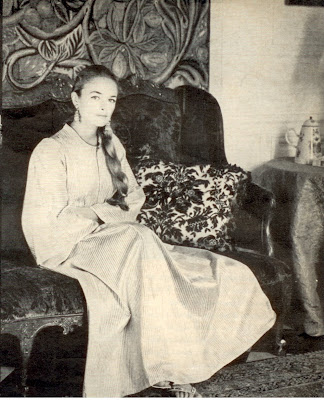 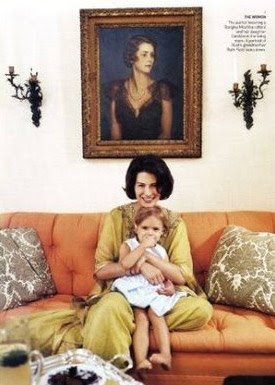 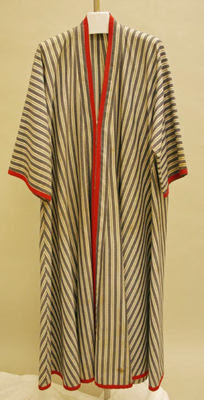 in a Liotard painting 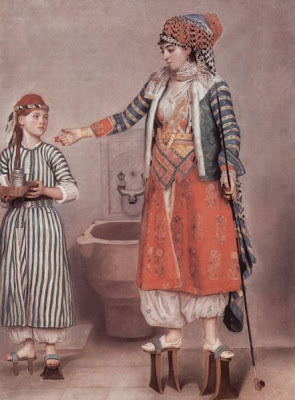 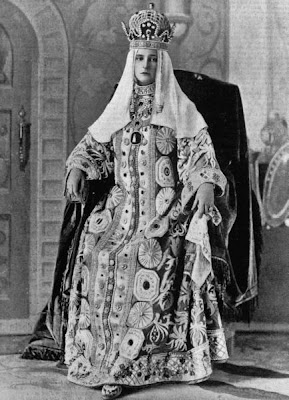 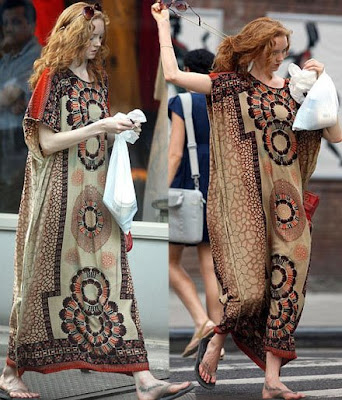 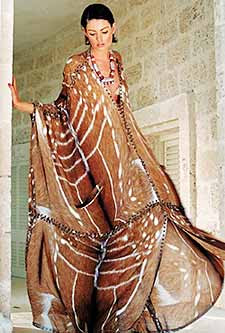 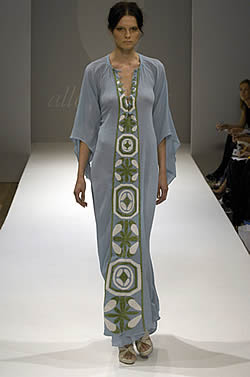 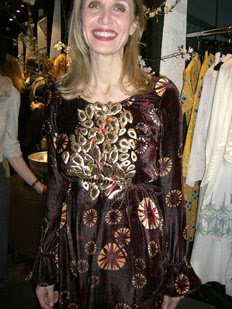 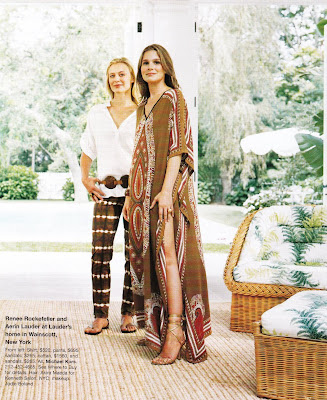 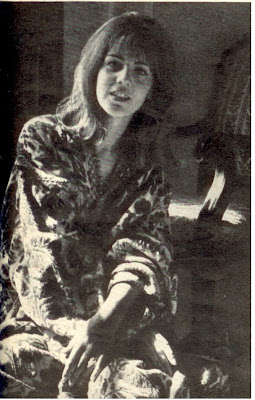 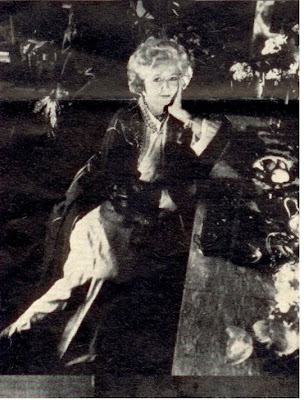 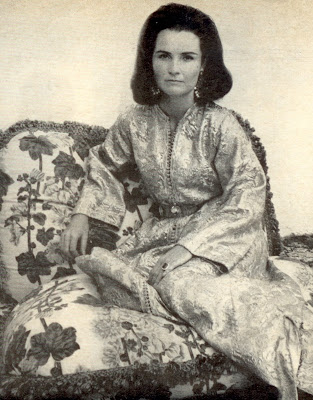 "Mrs. Ahmet Ertegun" as Vogue put it in 1966
wearing a gold Moroccan caftan as an evening coat 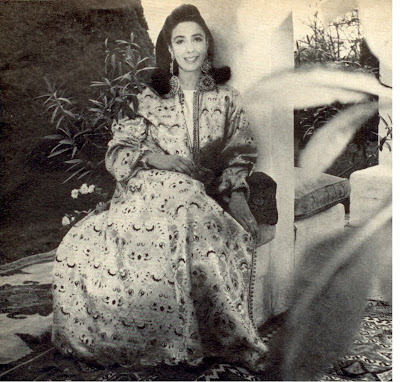 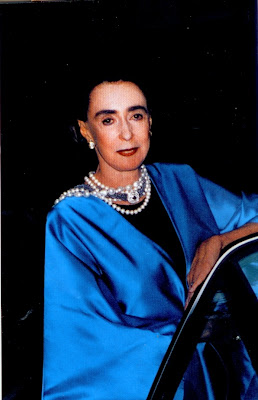 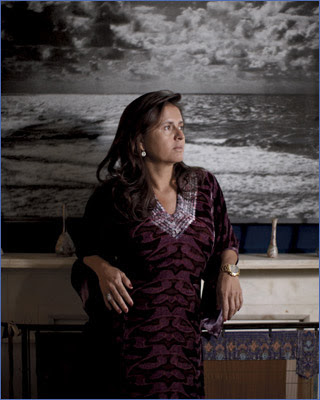 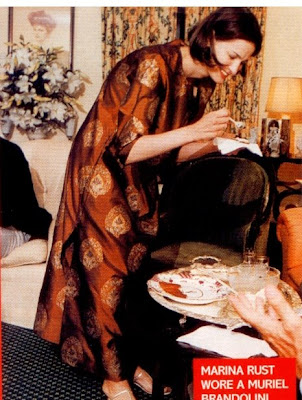 an Ossie Clark
style.com
(I'd love to have this one) 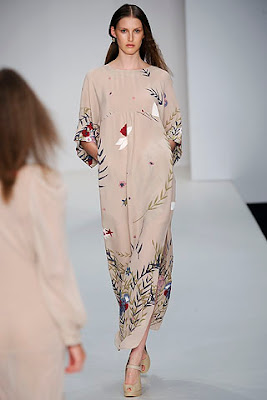 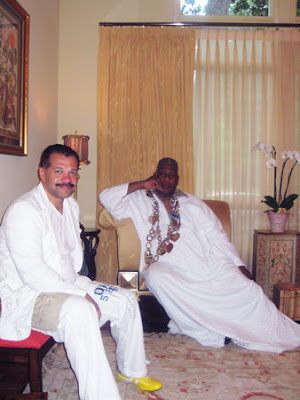 This photograph of ALT is just dynamite. I am crazy about this man. Read the story here. He has deep North Carolina connections and his 2003 book ALT: A Memoir is a book everyone interested in fashion, family, and destiny should read- That means everyone. Get it. Read it.