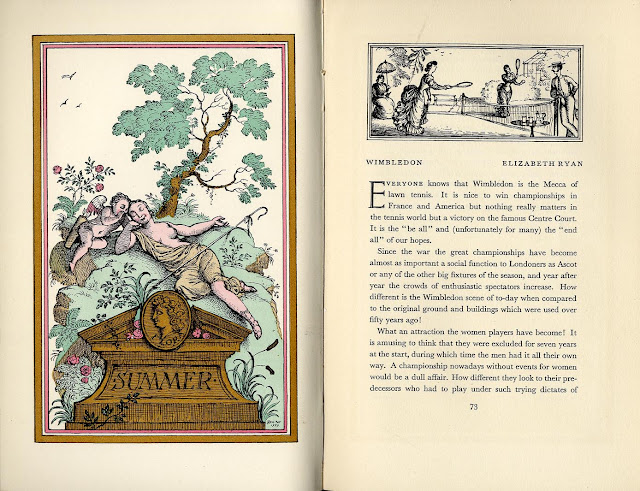 Does the weather change your reading habits?

Yes, I think Mine do- somewhat. What are you reading now?
Me?
Mysteries (of course)! Now reading The Crimson Petal & The White in anticipation of the  series from the BBC.
I am late coming to the novel and decided to read it upon recommendation from a beautiful blog Beyond the Pale here

The author Michael Faber talks about the book & the series adaptation:

Romola Garai stars as prostitute Sugar in the BBC Two adaptation of Michel Faber's novel about the darker side of Victorian London.

with a great cast of characters-the book- the movie cast includes Gillian Anderson in the first episodes and Shirley Henderson in all four of the episodes- what's not to love here? It seems somewhat more than PBS can "bare" according to the reviews- so it's unknown when or where in the States it will appear?
I do love a mystery.