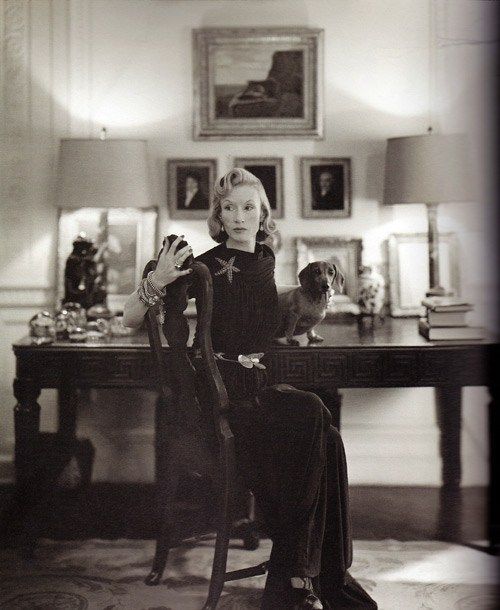 The esteemed auction house Charlton Hall in Columbia South Carolina will be auctioning pieces from the Arturo Peralta-Ramos Collection March 2, next month. Within the collection, there are a number of pieces of furniture and decorative pieces that once belonged to his mother Millicent Rogers. With homes in Switzerland, New York, Virginia and lastly New Mexico, Rogers accumulated countless possessions for extremely different homes procured with her sharp, sometimes idiosyncratic eye. 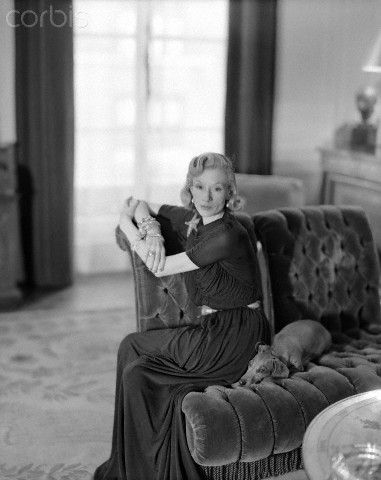 photographs of Rogers in New York by Richard Rutledge

As I looked at the items that were once hers, I wonder about her thought process. Was it to fill a spot, love at first site, or fondness for an artist?  Whatever it was, I can only admire it.

Here are some of my favorite lots from the sale. 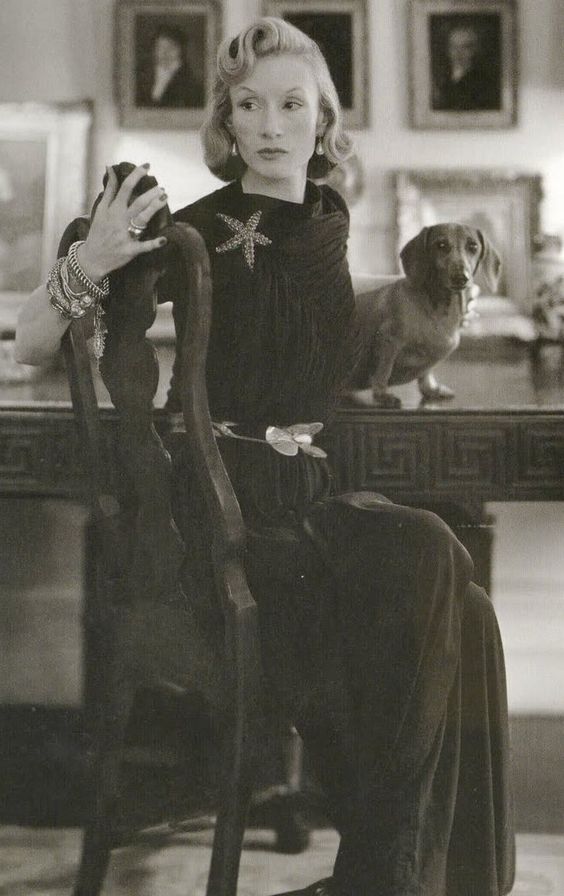 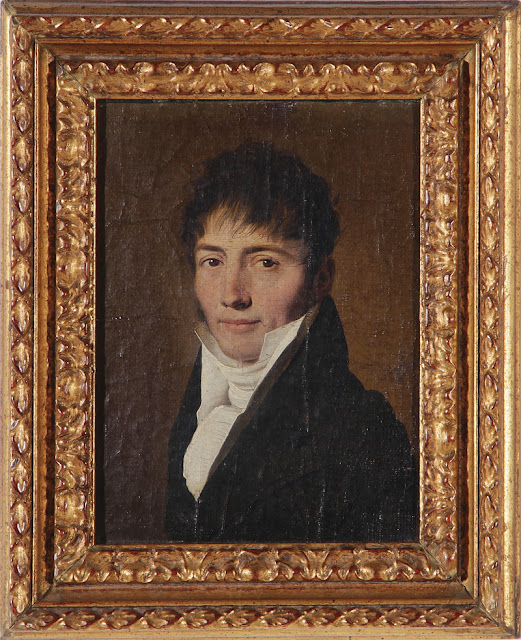 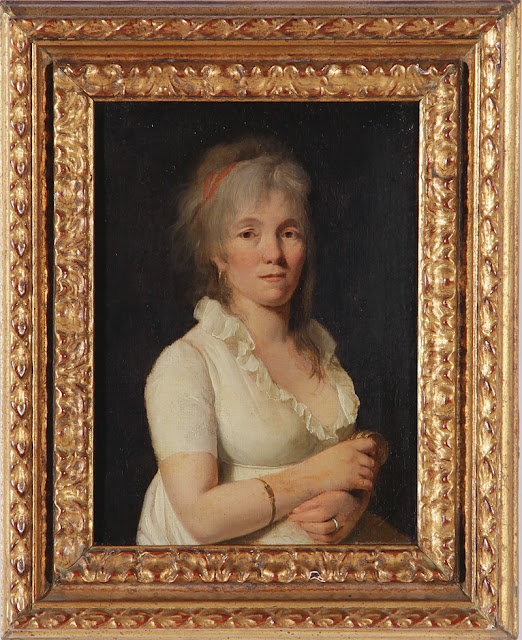 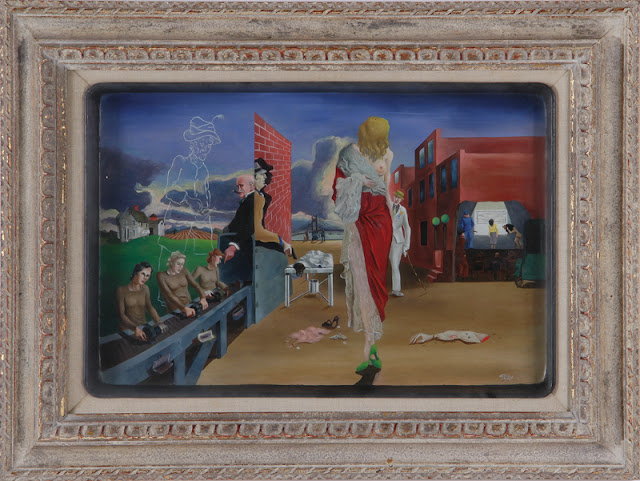 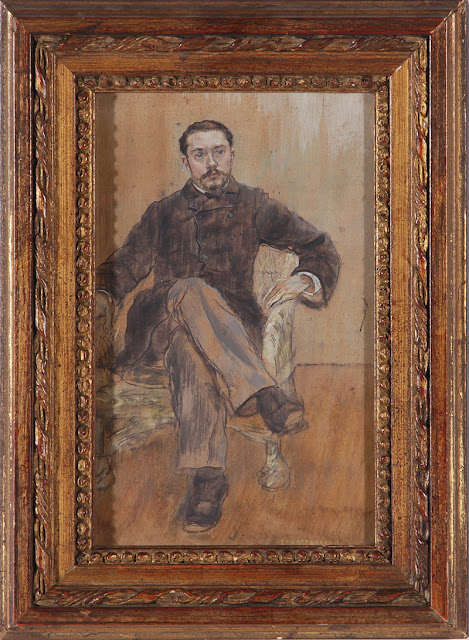 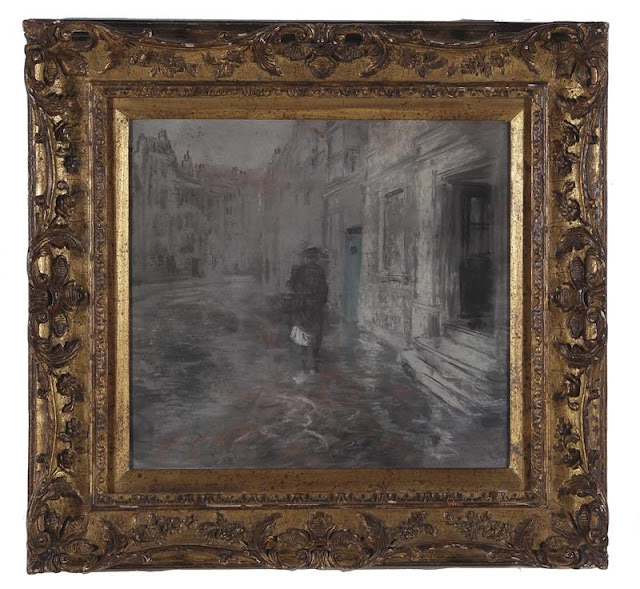 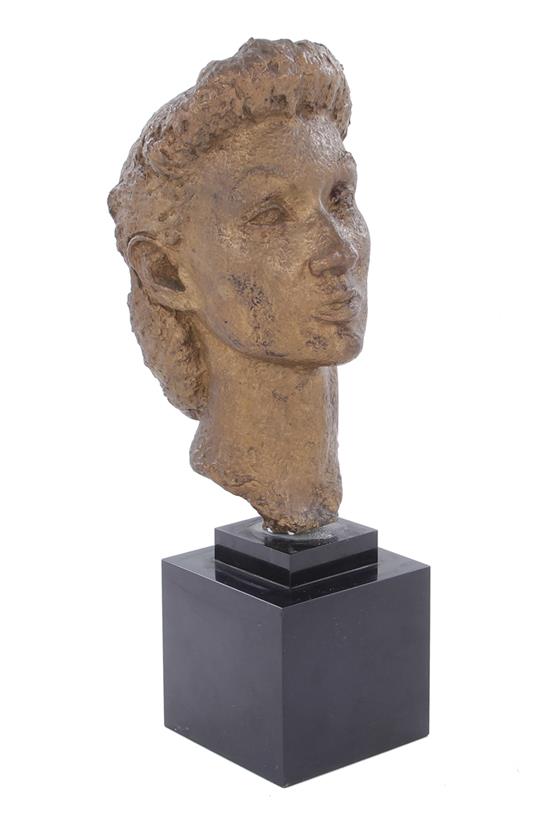 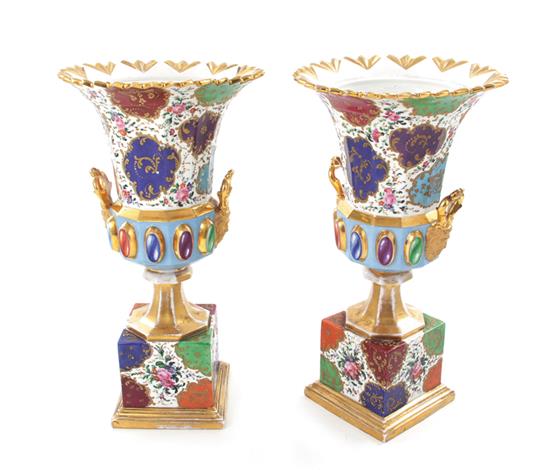 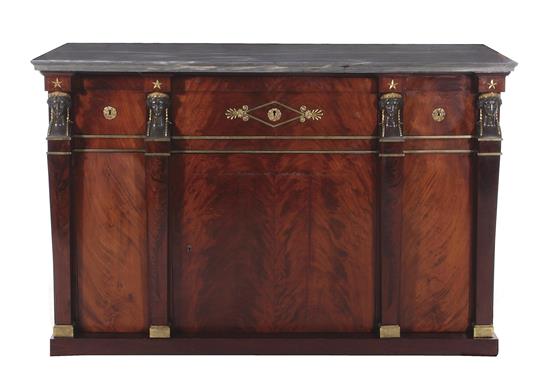 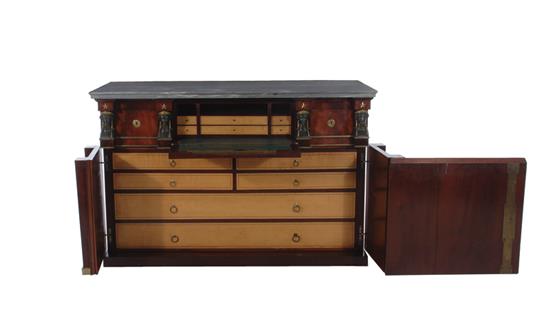 One of a pair of was photographed at Millicent Rogers' Claremont Manor in Virginia in 1940. (pictured below) 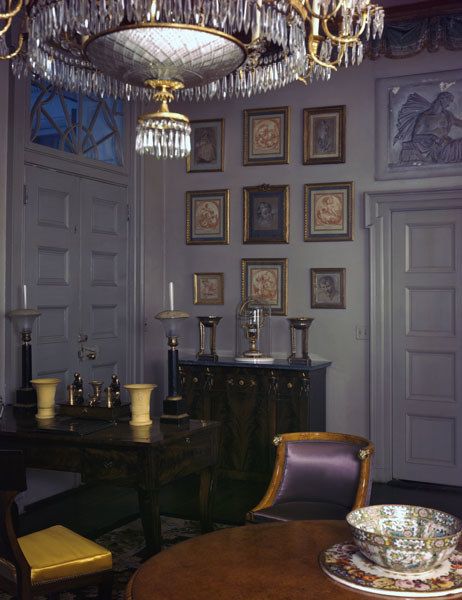 Lot 17 Neoclassical ormolu-mounted and inlaid birch lit en bateau, attrib. Joseph-Marie Benard circa 1825. The bed is said to have belonged to the Countess Walewska, Polish noblewoman and mistress of Emperor Napoleon I. It once resided in Millicent's chalet in St. Anton, Austria. 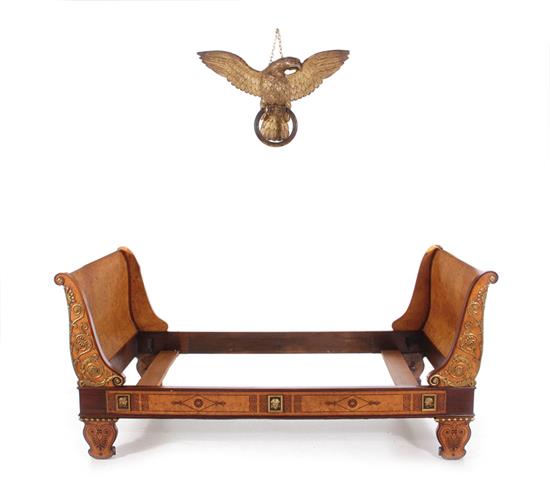 all lots can be found on the Charlton Hall Auctions site here.