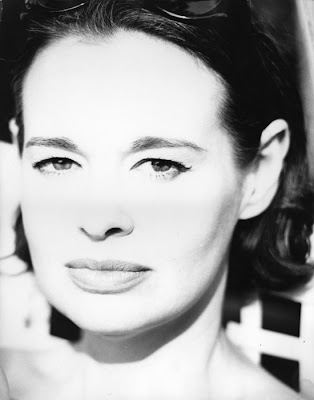 What's on your mind? just completed a bedroom at Kips Bay Showhouse with Matthew Patrick Smyth (click) to see a terrific piece in the Times about the room- 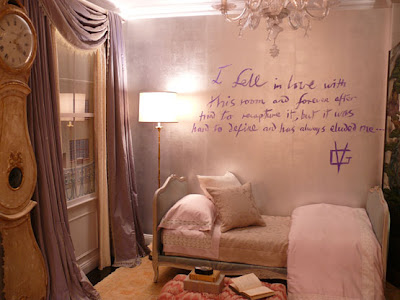 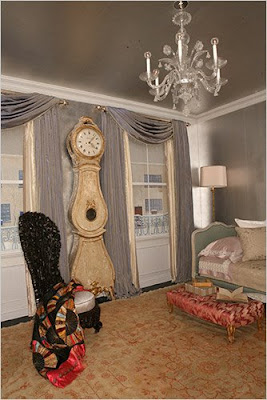 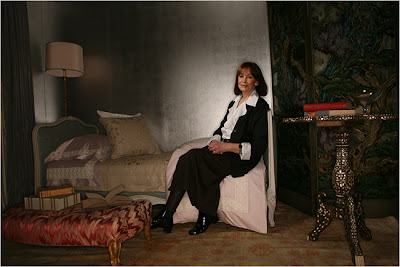 ( photographs below by Piotr Redlinski) 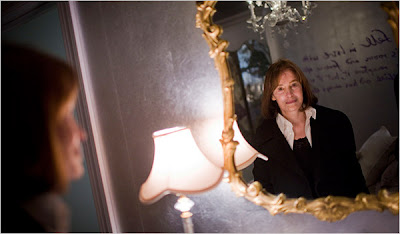 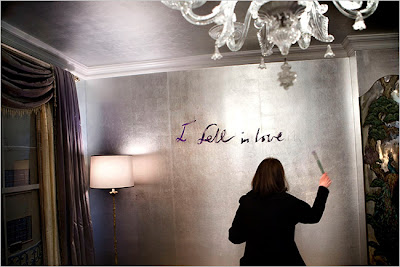 writing from the memoir on the silver papered walls 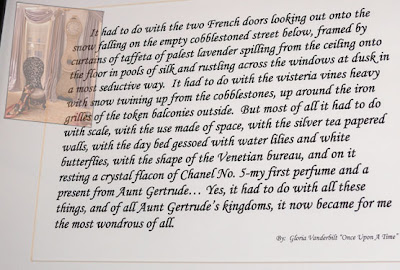 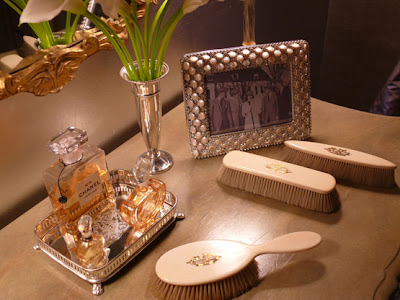 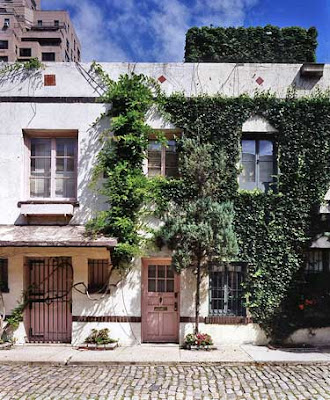 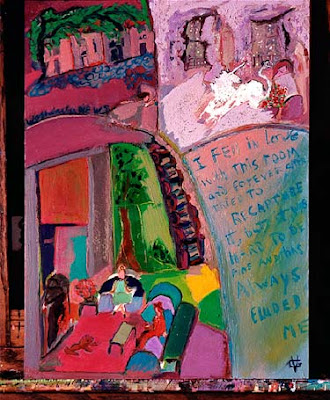 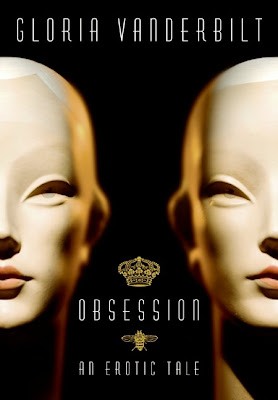 "Every writer has only one thing to say... over and over. My thing is loss. It is the most real thing to me, the thing I understand most, the thing that obsesses and interests and fascinates me." (GV) 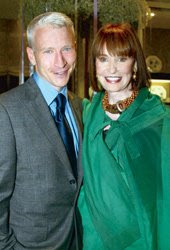 "she would show up at, like ,report day at my school... in sort of like a beaver skin purple Zandra Rhodes coat. And I'd be like Mom, you know, can't you just like wear twee or something? Just like, tone it down?" And now I'm very happy and proud that she doesn't, and she's completely unique." AC 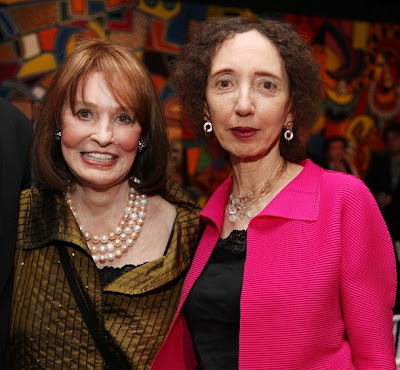 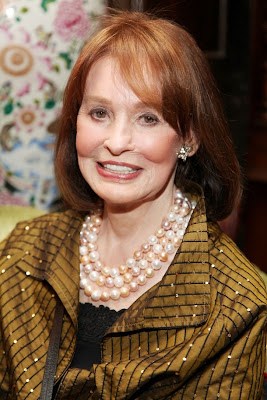 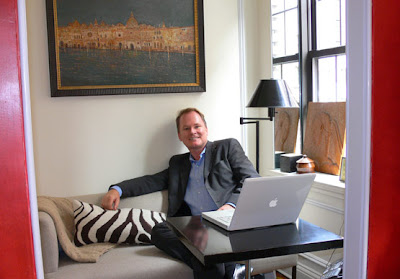 Website
www.gloriavanderbiltfineart.com
Quotations:
"My work is loving the world"~Mary Oliver
A poem of the miraculous in the everyday...which is mostly standing still and being astonished.~Amy Hempel

Joyce Carol Oates – the beauty of Burne-Jones painting. The darkness of her hair crinkling in a halo around the tenderness, the compassion, the intelligence of her face.

Amy Hempel – her mysterious beauty – the cloud of shimmering hair cascading around her as a cloak to protect the pureness of her spirit which runs through her bloodstream like crystal water.

Aurelia Thierree – she moves on strange planes that girl – her catlike beauty, her delicacy, her strength. Will I ever be able to capture it?

G.V. has been the recipient of an honorary Doctorate of Fine Arts at Moore College of Art, Philadelphia, and the International Fine Arts College, Miami, Florida. Among the other awards she has received are: The National Society of Arts & Letters Gold Medal of Merit, the Anti-Defamation League Woman of Achievement Award, National League of American Pen Women, National Honorarium Membership for Excellence in the Arts. 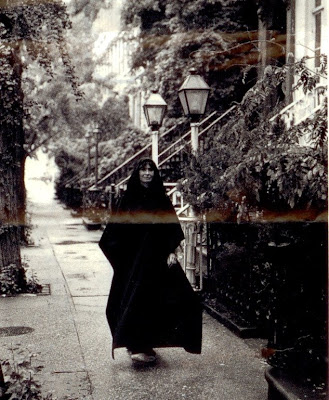 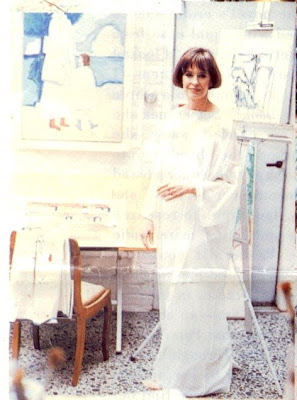 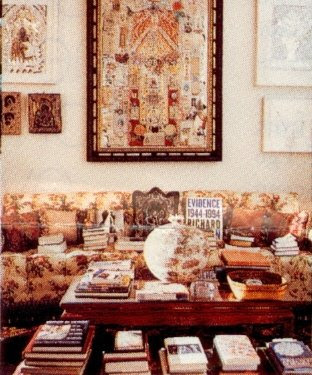 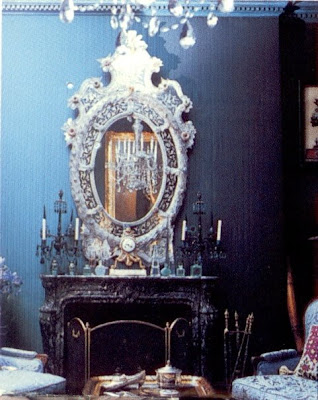 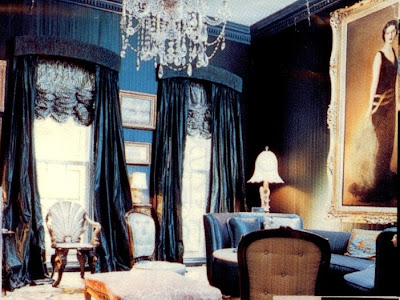 the portrait is of Gloria Morgan Vanderbilt

"today, how I wish my mother was living close by, perhaps around the corner, so that I could drop by for a cup of tea now and then," she says. "We could smile over things - the things we may have cried about long ago as old friends do when they get together once in a while to catch up, to talk about old times and the things that pass."GV 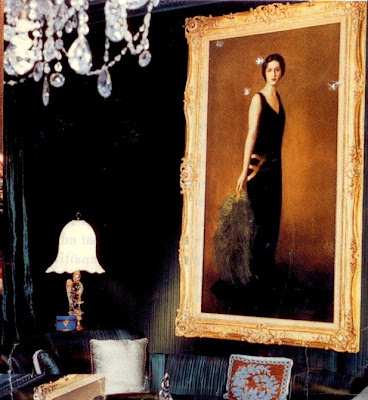 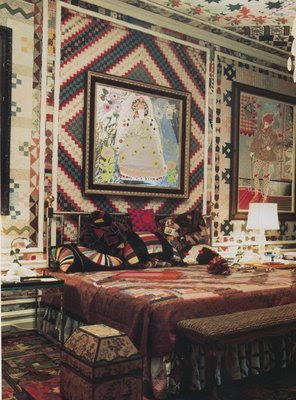 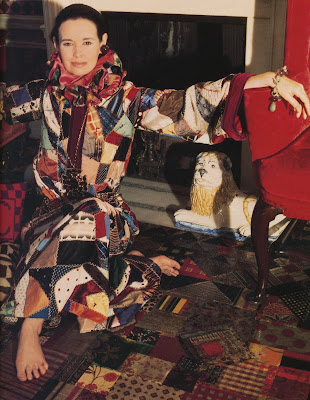 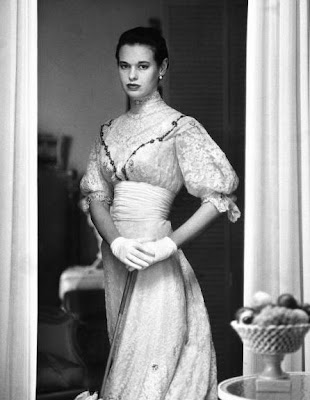 with Gordon Parks, companion
“He had the greatest gift of all, the ability to love without fear." 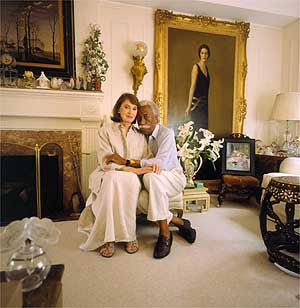 Portrait at 34 by Carl Van Vetchen 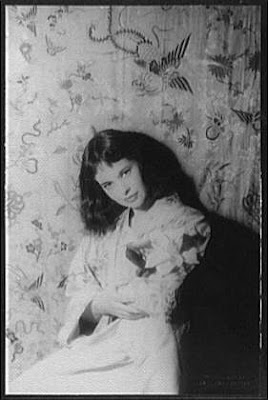 "Figure in an Interior portrait" by Aaron Shikler 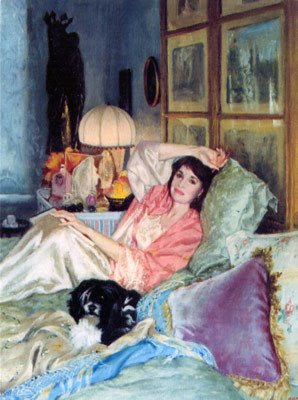 FAVORITE QUOTE ABOUT MYSELF IN PRINT:
“a feminine version of the Renaissance Man.” (LIFE magazine 1968)