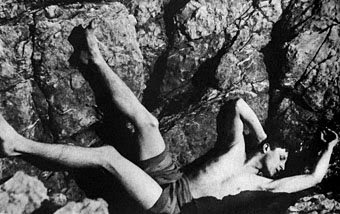 
...continuing FLEUR COWLES FLOWER GAME with detours along the way 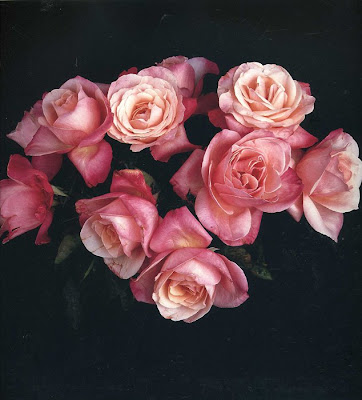 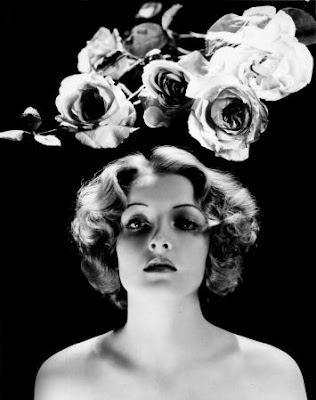 
I can not imagine the sparks that flew when the young aesthete Cecil Beaton met the older aesthete Beverley Nichols. It seems Nichols was trying to coax the 24 year old innocent into an affair. Nichols boasted of bedding a number of famous fellows, dropping Names in hopes of impressing Beaton. In the biography- Beverley Nichols A Life by Bryan Connon, Nichols recalls Beaton as being "startled".
( I bet.) 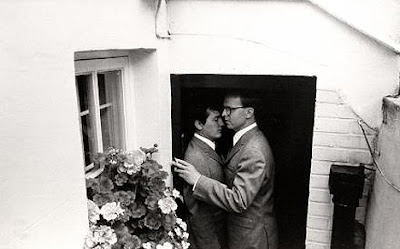 By 1928, Nichols was a best selling author and had audaciously written an autobiography Twenty-Five, he boasted one should have accomplished enough to write such a book at the age of 25. Cecil Beaton was well on his way to his own fame- and ultimately one could say-'outfamed' Nichols. 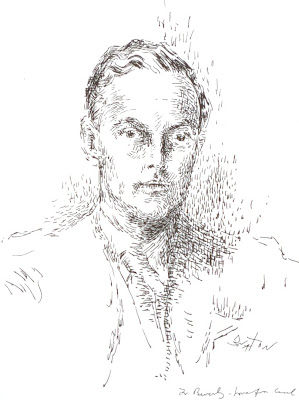 In 1929, Nichols wrote Beaton that he must go to New York to be a big success and promised him a commission of 10 photographs for the American Sketch- a new publication where Nichols was to be editor. Nichols had been set up in New York with the job and brought "little pieces of England" to the city- ultimately selling his French furniture in exchange for sturdy "English" Victorian mahogany. Nichols' sophisticated manservant Gaskin was imported as well to oversee it all. 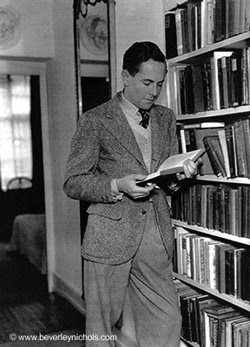 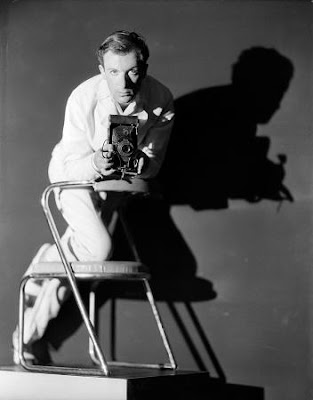 Beaton did take on the city, but the commission BN promised never came through. I can't help but wonder- was it the Sketch publishers who vetoed the Beaton commission or was it Beverley's own snub? Perhaps- a would be lover scorned- at what might have been Beaton's demure to Nichols overtures. I'll never know- neither to my knowledge recorded the reasons. Beaton was in New York and of course angry about the whole thing.
A Happy Ending though: It turns out Beaton didn't need Beverley's help and ultimately landed in what was to be- his own- always -sweet pot of jam.

I can't leave these two erudite aesthetes without knowing they patched things up and fortunately the truth of the tale is that they did. They exchanged genuinely affectionate letters as they got older, admiring each others work and lamenting the onset of old age. 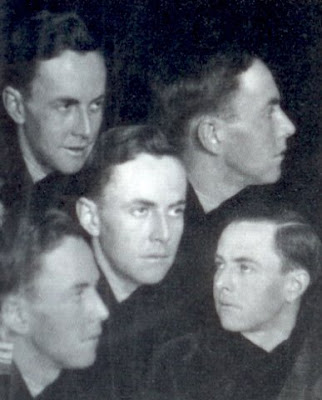 The photograph of Beverley done much in the style of Beaton and likely is one of his portraits- no doubt there was a bit of provocative chatter at the sitting. 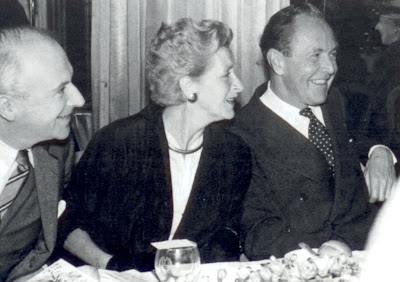 
Excerpts from the FLOWER GAME 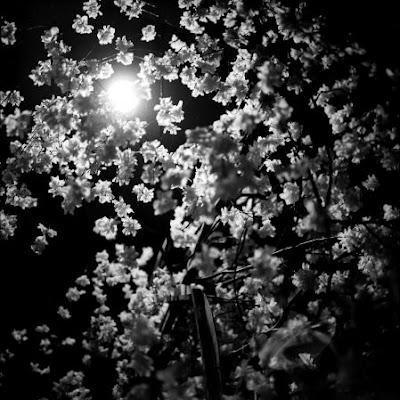 Nichols- not known for brevity exclaimed:


"What a lovely idea!... With the exception of the bougainvillaea, it is firmly British. The only thing that may make it unusual is that I do NOT put roses first. I think that the average garden is greatly 'over rosed'. The whole Idea, of course, is only a dream because one couldn't grow snowdrops and bougainvillaea together. Or Perhaps YOU could!

Nichols with his garden Lilies 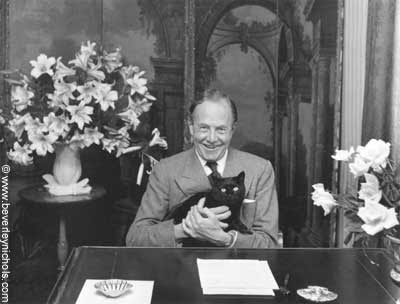 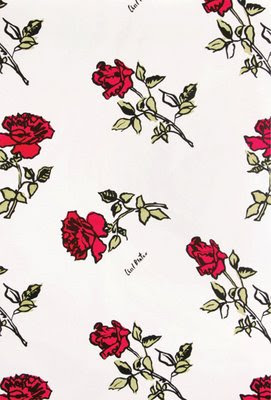 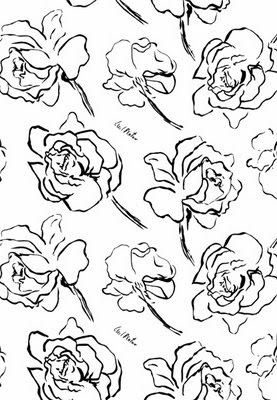 
" Any large white Orchid of any variety, so long as it is white. (I have grown some and they are a great delight!) ; white Paeony, dark red Roses, white Rose, Pink Rose, lily- of- the Valley; auratum Lily; white Marguerites, white Geraniums, Clematis. 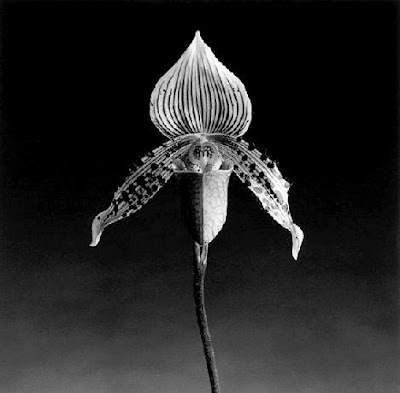 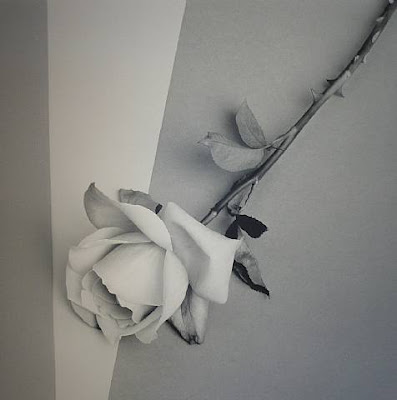